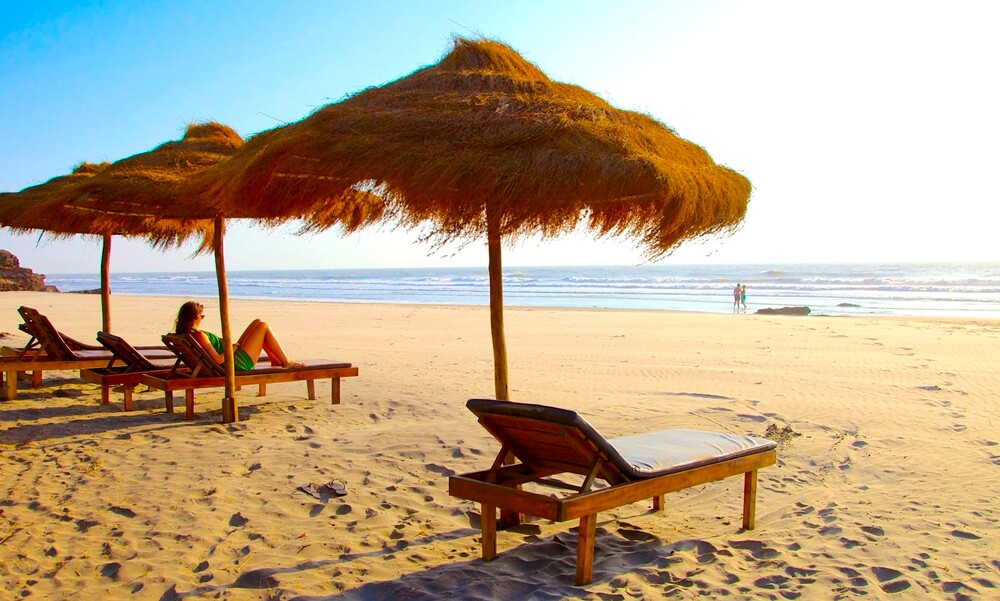 Goa’s charm and its coastline draw tourists from across the world. The palm fringed 105 Km coastline is dotted with sandy white beaches & traditional shacks. But there’s more than just sun and sand – lush greenery, navigable rivers and gastronomic experiences are all what adds up to make Goa so unique.

With a Portuguese influence in the architecture, cuisine and laid back attitude, there’s history and heritage for the culture seeker and beaches and beer for those looking to rejuvenate and relax. The key ingredient, making Goa a truly one-of-a-kind destination, is the Spirit of its people, which transcends to its visitors.

Goa currently ranks the highest in India for quality of life. Goa’s heart is in its villages, which are in shades of green, cultured and charming. Working days consist of the traditional afternoon siesta. The locals love their social evenings, complete with wine & song. The easy income from fishing, tourism & mining, allows its laid back attitude citizens. to have the distinction of the highest per-capita income in the country. 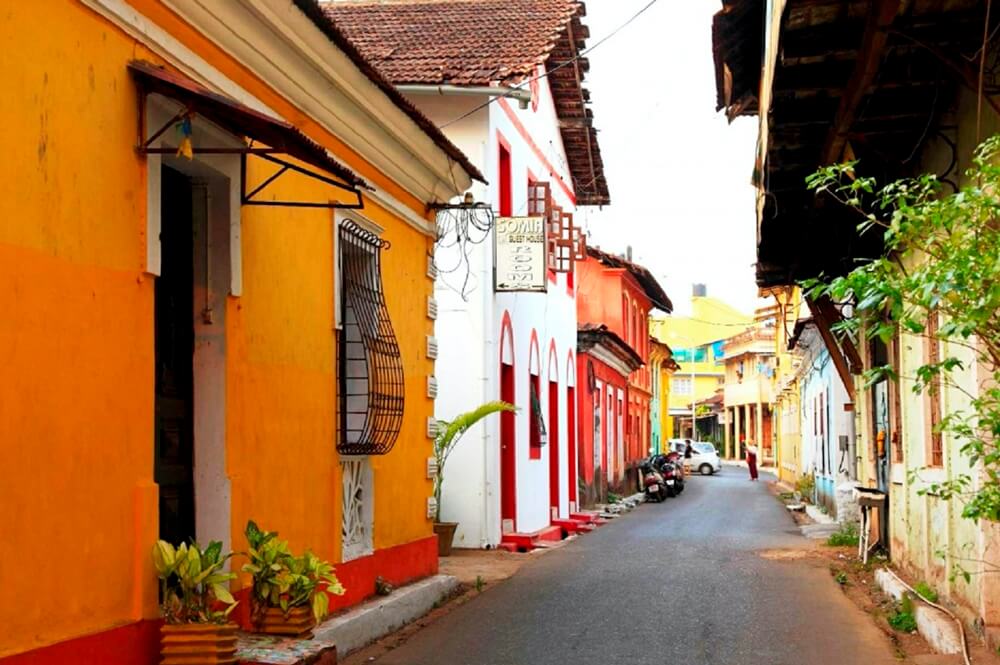 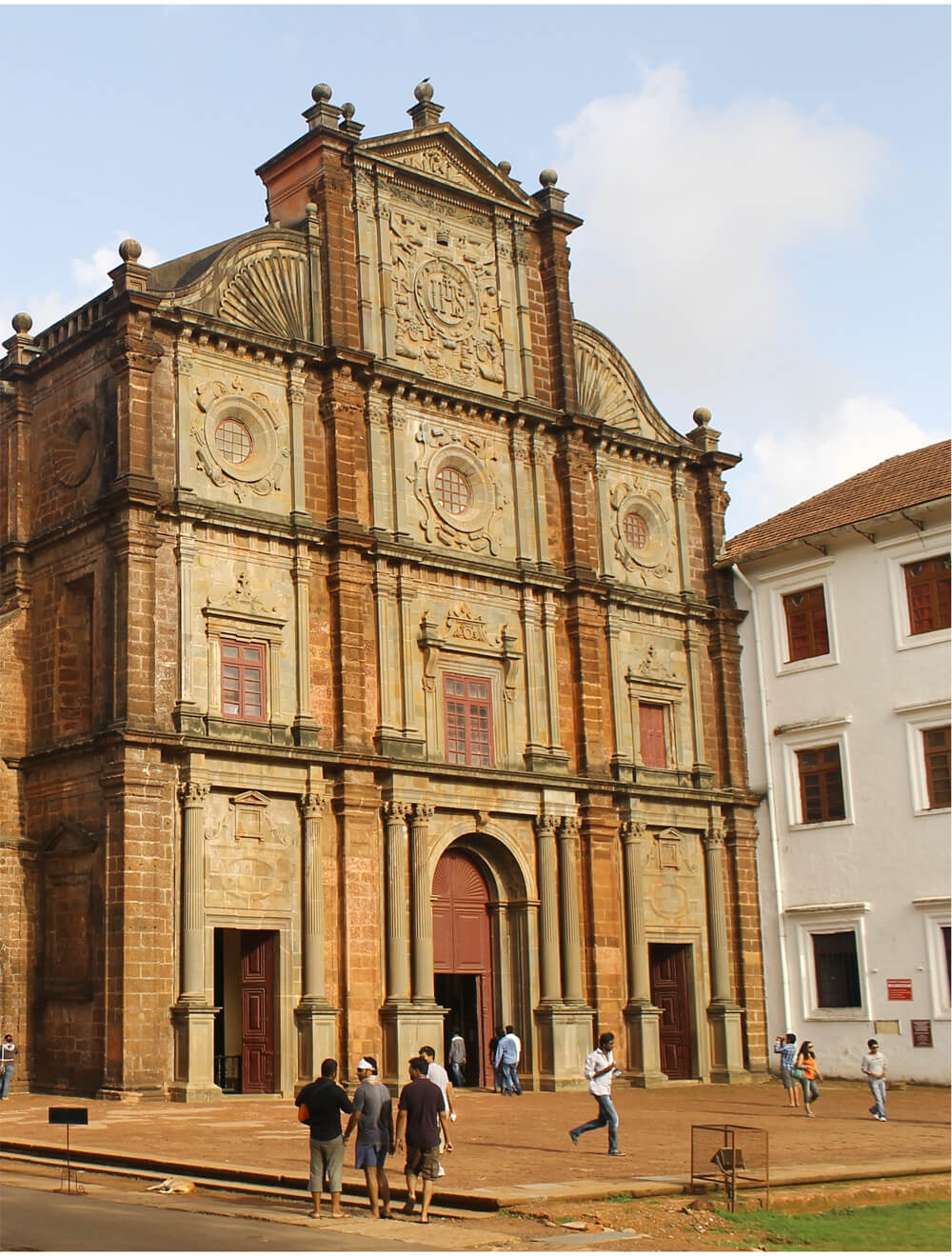 After being ruled by several regimes, the Portuguese invaded Goa accompanied with a powerful fleet to takeover a great trading center for cargoes of spices, from the Arab raiders. In 1506-08 an opportunistic pirate, Timoja, persuaded Portugal to make Goa its first territorial acquisition in Asia.

The Portuguese besides their easy going lifestyle, have left behind some great flavors and some of the worlds greatest churches which still hold pilgrimages for Christians from all over the world.

What gives Goa a distinct status among the rest of the country, is its unique East-West symbiosis, revealed in its colonial heritage, glorious culture and an uneventful past. Goa is the last state in India to gain its independence and become a union territory of India in 1961 after its liberation from the Portuguese.

Have a glance some vintage pictures of where it all started and the Goa that was..

November, December, January, February and March. February is when the Goa carnival adds to the excitement that heralds in the season of Lent. Monsoons are no longer considered off season, attracting a large number to enjoy the lush greenery and dramatic sea waves, all under the magic monsoon rains. 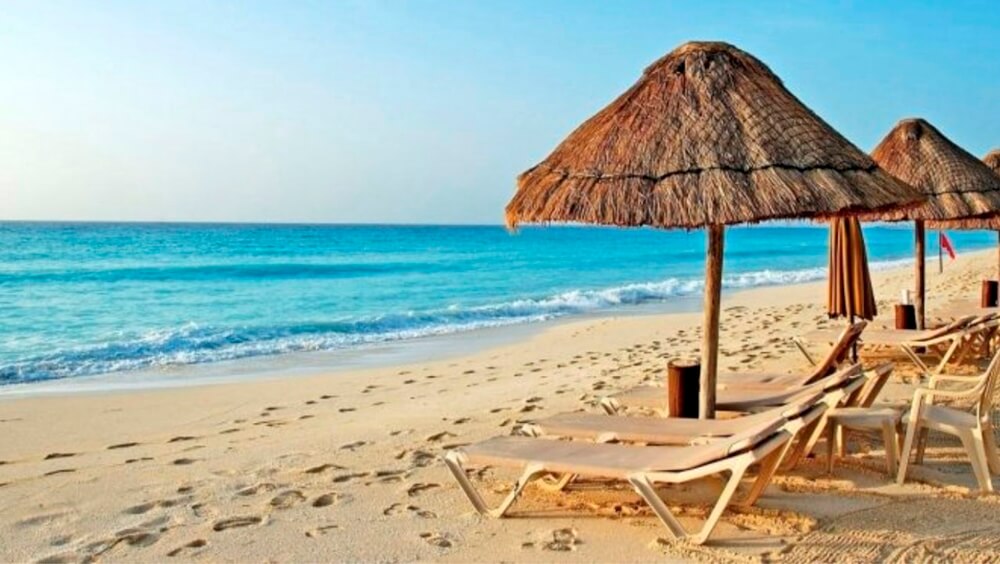 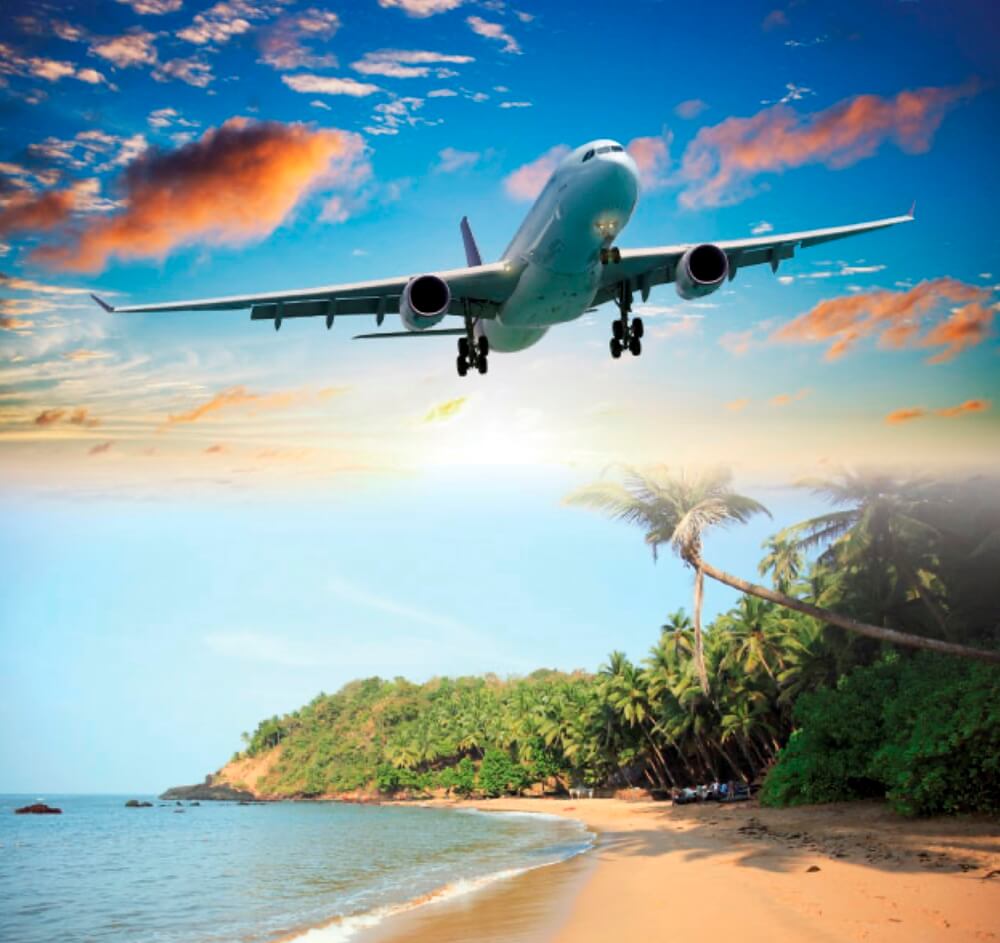 Travelling to Goa is easy today with a multitude of flights from most major cities and dozens of daily buses from Bombay & Bangalore. The Konkan Railway is a comfortable &  scenic option to get here from various cities.

Goa has the distinction of being one of the highest repeat holiday & corporate destinations. With over a thousand international charter flights during the  season, access has become easy & affordable from around the globe.

Often termed as the winter sister of Ibiza, Goa wears the crown of the country’s party capital. During the festive Christmas and New Years period one can literally party till you drop. Goa is also host to some of the largest music festivals in Asia, showcasing the biggest global dance music artists.

Goa offers a host of options from techno at the beach clubs to a cacophony of hiphop on the beaches and Goa trance in secret, but often natures most beautiful venues. Arambol remains the favourite for international artistes to park themselves, showcasing their talent during the winters, before moving to Ibiza for the summers. 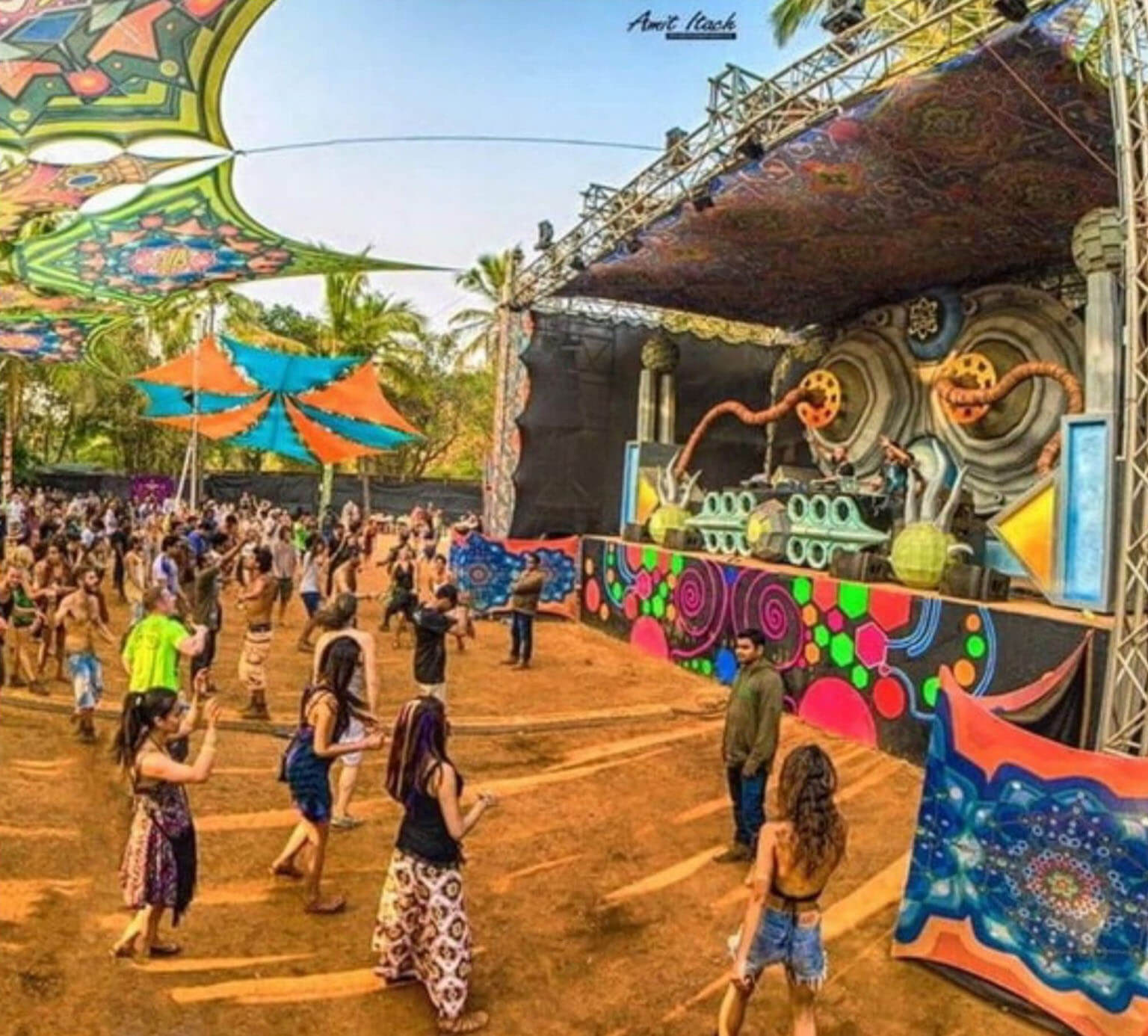 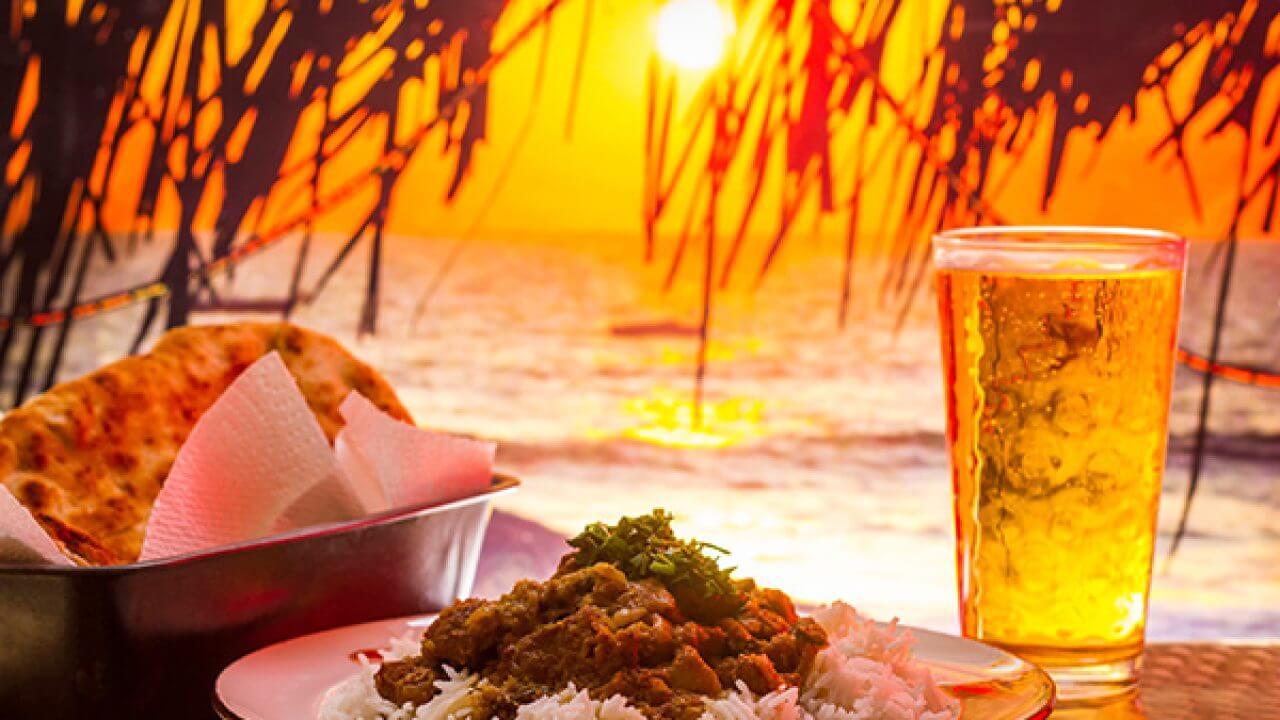 One can map out an exceptional gastronomic journey across beaches and heritage homes to indulge in a variety of select multicuisine cozy abodes, brought to you by national & international nomads who made Goa their home or who have inherited that Grandma’s recipes to share with the world. You can find more details on our associate website Whatsupgoa –