Challenge:
During the cricket World Cup finals in Goa, Bacardi wanted to advertise on the grounds or stands. However, not only were the advertising options exorbitant, there was in fact no ad space left.

Solution:
In our strive to create something quick, effective & out of the ordinary, we purchased a few tickets for the grand finals at a prominent location in the stands. We had a bunch of cheer-leaders wear colorful T-shirts, sporting the letters B, A, C, A, R, D, I who along with a brass band cheered team India and distributed brand collaterals amongst the crowd.

During the course of the game, not only did the stand have clients cheering with Bacardi branding, we also became the most visible brand televised.

And all of this at almost no cost to our client.

Their Challenge:
When luxury brand LVMH wanted to make a loud noise in Goa’s peak-season for their brand TAG Heuer, ensuring the best guests and brand publicity, they got in touch with us to come up with something out of the ordinary that would bring in the highest profiled guests present in Goa during this period.

Our Solution:
We brought together a mix of celebs, sport, fashion with brand ambassador none other than SRK to create a high-profile well attended event for TAG Heuer, ending up as one of their best attended and most publicized event since their presence in India. 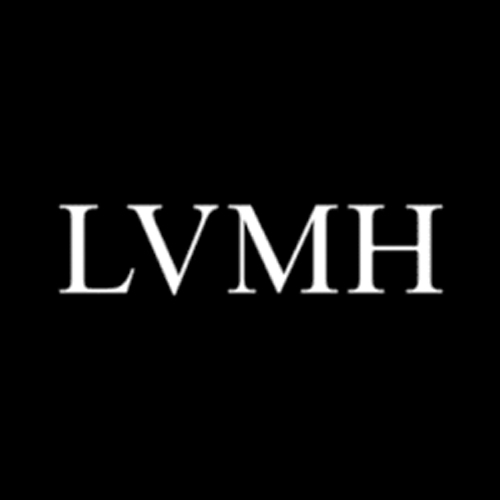 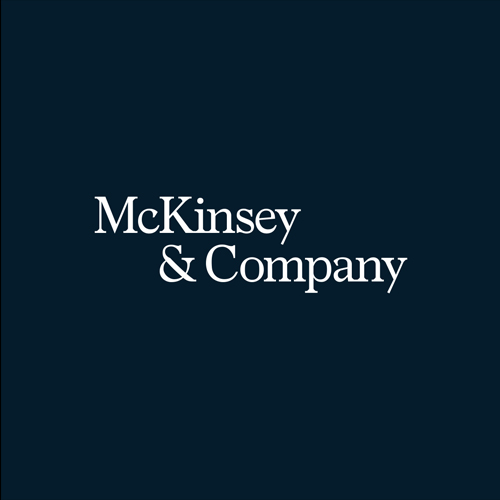 Challenge:
For their annual company meet in Goa, McKinsey wanted us to include a team-building activity that incorporated freshness, fun, creativity, camaraderie with professional panache.

Solution:
Our idea was dramatic – a short skit competition that divided the group of 240 persons from four cities into six teams, each producing a skit to be performed as the closing nights event. Their creative efforts were assisted by well-known professional friends including Ash Chandler, Cyrus Broacha, Farid Currim, Naveed Jaffrey and Merlyn D’Souza. The event went off so well that McKinsey arranged their next annual meet back in Goa with our team for an encore performance. This time, we combined a musical ‘antakshari’ and a humorous  quiz hosted by television / theatre personalities  Bharat Dhabolkar and Ananya Dutt, making the evening unforgettable. (Giving our clients an unforgettable evening?)

Challenge:
On the last day of their Goa conference, Standard Chartered Bank asked us to come up with an innovative way to provide their team of 75 an activity in the form of a team based adventure that would also cover a sightseeing tour of Goa. Lots of people, very little time… who do you call? Sunset Getaways!

Solution:
We organized a treasure hunt that took all 75 people through various parts of Goa on self driven motorbikes and jeeps, with a stopover at a spice plantation for lunch. We added extra flair to the event by designing distinctive T-shirts for each team to represent their brand, creating a striking visual image as they explored Goa. 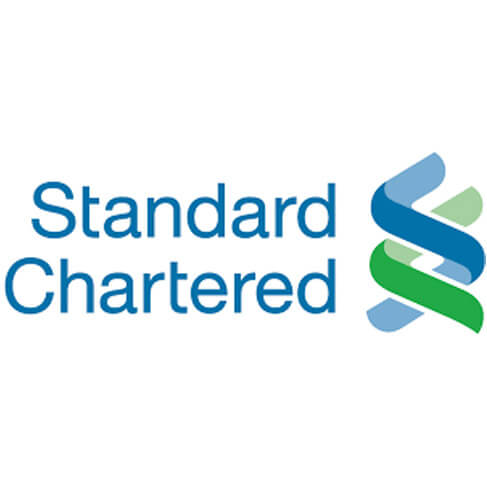 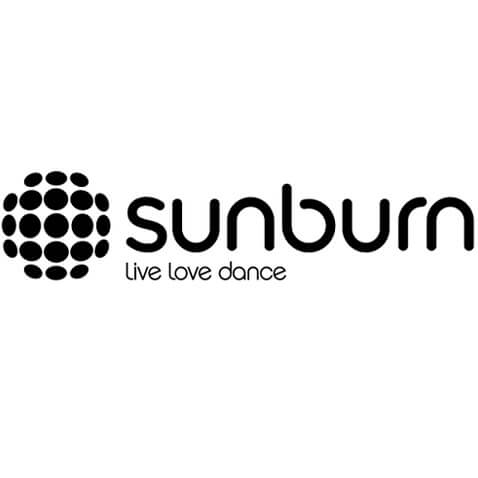 When planning the second Sunburn (Sunburn’08), we were appointed local partners to ensure a smooth and successful event. Our responsibility covered a host of services from permissions to promotions.. A month before the event, recession coupled with the 26/11 Mumbai blasts, led to the title sponsor pulling out and the fear of the event not materializing, due to the ban on all beach parties. Our joint efforts, goodwill & persistence not just ensured the event was executed successfully as per plan, but even brought in twice the numbers of the previous year. Our marketing strategies locally, ensured the event surpassed the expectations of the organizers, winning the prestigious Gold award for best live event of the year.

Challenge:
WNS approached us to create an intensive team-building exercise for their teams in Mumbai, Delhi and Pune totaling over 700 of their staff that would culminate at a meet in Goa.

Solution:
Always excited by a new challenge, we put our creative drives into top gear and conceptualized a Broadway Musical event. Working hand-in-hand with the teams in each of the 3 cities over weekends for three months with professionals, we put together musicals that culminated as the grand finale at the Goa meet.

The entire exercise with lessons in dance, music production, period dressing embedded an incredible display of creativity, camaraderie, and healthy competition. WNS went on to make a movie of this entire exercise. 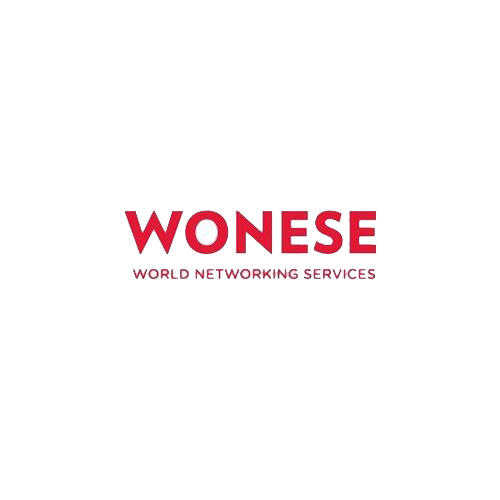 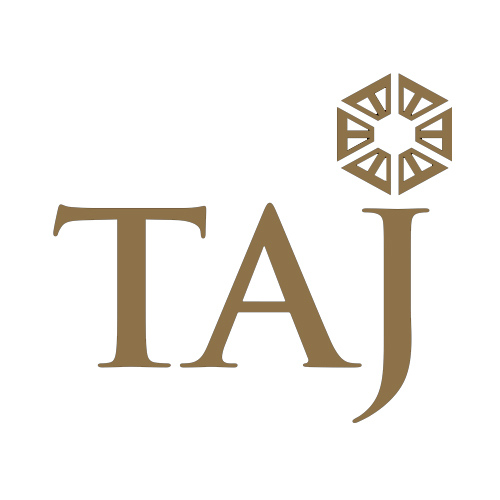 A leading client hosting a multi nationality event for associates from around the globe wanted something different that would incorporate everything from the look to the entertainment and the cuisine. Collaborating with the Taj, we created a journey around the globe with depictions of the New wonders of the world. Our creations provided the backdrop for the international artist performances and the delectable cuisine from the Taj.  To Gallery

Challenge
The companys Bombay office got in touch with us to curate something different to build camadarie amongst their team of 100 senior staff.

Solution
We arranged traditional canoes to take the guests to a private beach on grand island where some of the guests were taught snorkeling & fishing, whilst the others participated in team games like rappelling and even a relay involving jet-skis for that added adrenalin. All safety measures were fully our responsibility.

Edelweiss has been our client ever since. 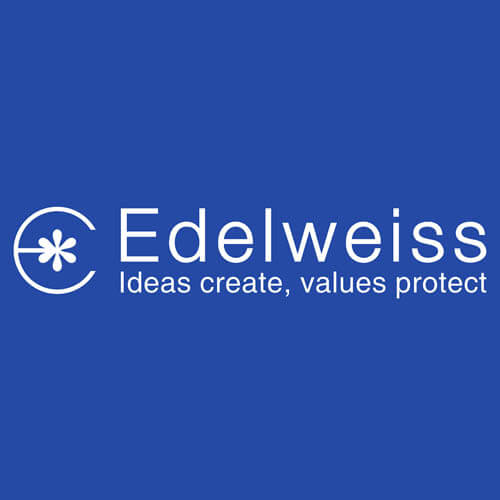